As we are heading into the wonderful time of the year when the barriers between the worlds of living and dead are thin, let us look at how some people bid us adieu. Some of these you may have heard before and some could be new and inspiring. I’ve borrowed heavily from two websites. My own words are in italics.

I found some great lists for fictional characters’ last words, too. And as it’s in vogue to be spooky right now, I’ll start with the character of Tessie Hutchinson from Shirley Jackson’s The Lottery: “It isn’t fair, it isn’t right.” If you haven’t read that short story, do so on a dark, moonless night. And the original story of The Birds by the same author.

This list of last words from real people http://mentalfloss.com/article/58534/64-people-and-their-famous-last-words is a bit more comprehensive than I looked for. Still, good things to remember. George Orwell’s last written words were, “At fifty, everyone has the face he deserves.” He died at age 46. 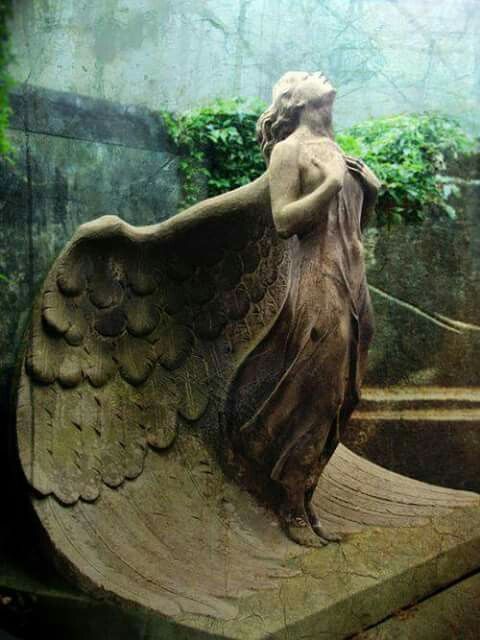 Author Vladimir Nabokov was also an entomologist, particularly interested in butterflies. His last words: “A certain butterfly is already on the wing.” I certainly hope someone named a butterfly Lolita for him.

Richard Feynman, a physicist, author, musician, professor, and traveler, died in Los Angeles in 1988. His last words? “This dying is boring.” Hey, it could have been much worse. 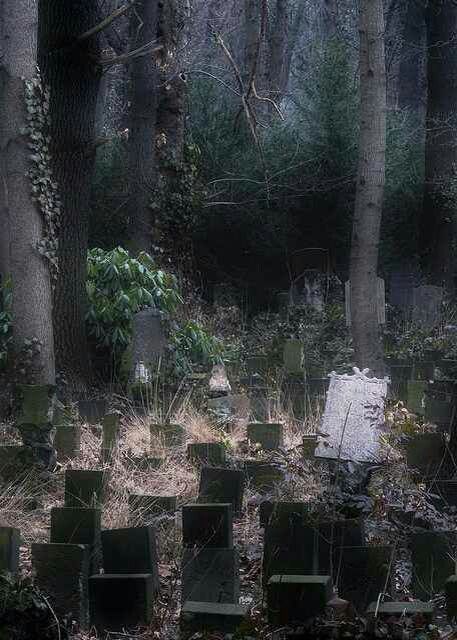 I hope I am not called to the Other side in the middle of a sentence of my greatest novel. Albert Abraham Michelson dedicated his life to measuring the speed of light and was the first American to win a Nobel Prize for physics. Even as he was dying at age 78, he was measuring light. He wrote in his log: “The following is a report on the measurement of the velocity of light made at the Irvine Ranch, near Santa Ana, California, during the period of September 1929 to—.”

I’d prefer something elegant and romantic. Sir Arthur Conan Doyle, who wrote the Sherlock Holmes stories, died at age 71 in his garden. He turned to his wife and said, “You are wonderful,” then clutched his chest and died.

Writer T.S. Eliot was only able to whisper one word as he died: “Valerie,” the name of his wife. Before Ernest Hemingway committed suicide, he told his wife Mary, “Goodnight my kitten.” O.O. McIntyre was an American reporter. He died at age 53, and spoke his last words to his wife Maybelle: “Snooks, will you please turn this way. I like to look at your face.” When he was 57, Edward R. Murrow died while patting his wife’s hand. He said, “Well, Jan, we were lucky at that.” John Wayne died at age 72 in L.A. He turned to his wife and said, “Of course I know who you are. You’re my girl. I love you.”

All of those guys should have been Romance writers. Thanks for reading. I’ll be back on Sunday.