I not only know lots of authors, I have the pleasure of introducing new writers to the world at large. The talent and determination of these folks make me smile and helps me stay on the write path. (Ha! I crack me up.)

Hi! I’m Imogen Keeper. But please, call me Immy. I’m from the East Coast, born and raised and back here now with my husband and our son, who is a handful and a half.

I discovered writing when he was about six months old. It was something I’d always dabbled at in the past, but never really put on my serious hat. So, bored at home with a kid who truly took magnificent naps, I started studying up on the how-tos and the how-not-tos of writing. With about six active works in progress, I decided to knuckle down and focus on one.

It made me blush, and it made me sweat, and it made me cry a few times, but The Bonding came out. I had to get over the embarrassment of having people read sex that came out of my head but get over it I did.

My first novel was just published, and I have to admit, I’m proud of it. Dirty sex and all. Here’s where you can purchase your very own copy: https://www.amazon.com/dp/B01JYZR9Z0/#nav-subnav

You can follow Immy Keeper’s progress and thoughts at her blog:

DLH: Why did you choose to write Romance?

IK: I don’t know that I did! By which I mean, it never really occurred to me to write anything else. I love Romance novels. Cannot get enough of them. I discovered them at summer camp — something absurd, a Rom woman who traded places with the daughter of an English lord and pretended to be the fiancé of some Duke. After that, I was hooked. It was my dirty little secret.

So when I decided to start writing, there wasn’t really a moment where I considered anything else. I knew it wouldn’t make my mom particularly happy, but that didn’t matter. I needed to write, and I needed to write Romance.

DLH: Do your romance novels feature sex and if so where to you lie on the spectrum between fade-to-black and explicit?

IK: Umm… explicit. Pretty explicit. It never occurred to me to fade to black. Romance is about the couple and their growing relationship. The sex is integral to their developing emotions. I’m not knowing fade-to-black writers, but for me, it leaves out a major component of their relationship. And it would make plotting really hard for me, since so much of their interactions is contingent upon sexual chemistry.

Plus, sex is just really fun to write. And to read.

DLH: Do you think real life can ever live up to the romantic ideal?

IK: Yes and no. Some of the most Romantic stories rely on life and death scenarios. Jaime and Claire’s good-bye at the standing stones in Diana Gabaldon’s second book sticks out for me. That can’t really be replicated in real life. Their lives were in danger. He knew he was going to die. He set her free because he loved her. That grandiose level of high drama is probably not going to be matched in real life. 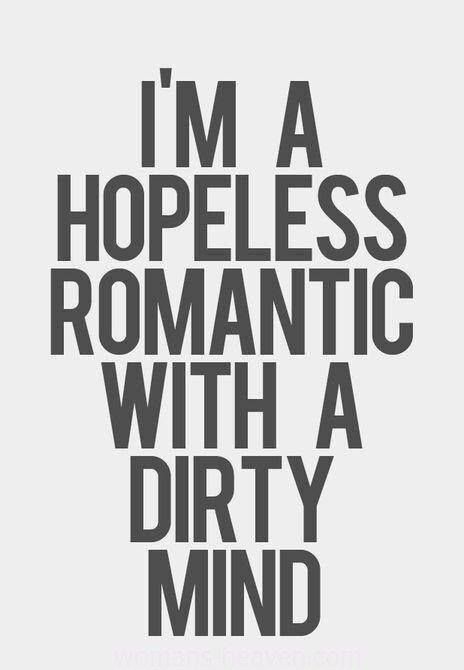 But there are moments when my husband surprises me and does something unaccountably sweet. We’ve been together a long time now. It’s not all heavy petting and pretty words. But I’ll admit, there’s something wonderful about the simplicity of trust, the acceptance and comfort of growing into each other. Less sweeping gesture, more a general feeling of safety that I don’t think should be undervalued.

DLH: Would you let your grandmother read your work?

IK: Ooooh. Interesting question. I don’t know. Both my grandmothers died when I was in college, before I was writing, and long before I was confident enough to discuss it. I wouldn’t let my mom read it. But my grandmothers were pretty strong, spunky women who fought hard against their times. They were academics and forward thinkers.

One of them was a writer herself. If she’d lived, and we’d become closer as I matured, maybe. Though, I’d probably go through and black-line a few of the racier sequences. 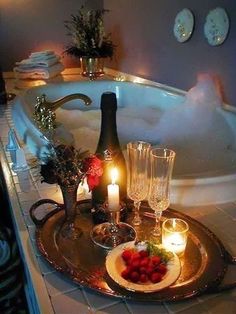 DLH: Do you prefer to write series or stand-alone novels?

IK: Both. I love the continuity of a series, the way the characters sort of leak into the different books, the chance to revisit them. But there’s also a sense of joy and freedom in a standalone. No setting details that need to be honored. The sky’s the limit. Advantages to each, I suppose.

Great insights and a unique focus! Thanks, Immy, I can’t wait to read The Bonding. And thanks for reading, I’ll be back on Thursday.