Police, crime, suspense and thriller romances are very popular currently. They have been for a long time, and don’t seem to be slowing down. Therefore, having published authors speak on the technical side of writing those kinds of romances was a very popular panel.

I wasn’t sure I could manage to sit through it. My very best friend was murdered just a month and a half before the convention. But two things propelled me to sit in that room. First, I had a question to ask about my friend’s case. And M.A. Taylor is someone I truly love.

Back when I was a newbie to my chapter of RWA, Margaret, as we know her, held my hand through email and talked me into getting signed up for the meetings without the confusion and hassle I unknowingly created. Margaret was a police officer for years, doing some incredibly scary things, and thankfully living to tell us all about it. 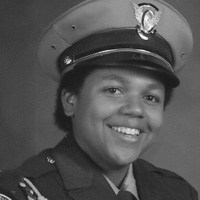 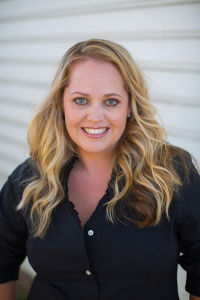 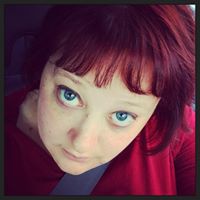 Christina Alexandra holds down the job of Emergency Services while writing historical seductions in her spare time. Check out her webpage to get an idea of the many and varied careers she has tried at one time or another.

Christy Jeffries graduated with a degree in criminology from a law school, but somehow writing novels are more fun than all those boring court documents. I actually received a copy of her book, A Marine for His Mom at the Nationals in San Diego, and have wanted to read it. I have to bump it up the stack a little, I think.

The topic these three amazing women chose was Homicide Investigations. Because let’s face it, Law & Order is too huge of a topic. We also covered Law Enforcement, because guess who usually gets to the scene of the crime first?

A recent murder in San Diego became a classroom example. A man’s deceased body turned up at a high school. Signs indicate the man was killed elsewhere and moved to the school. He was discovered by a janitor. When officers arrive to preserve the evidence by taping off a perimeter, they need to consider access roads, escape roads, and a whole lot more. In this case, the crime scene at the school started with tape around the perimeter of the school and extended to several streets leading to the scene. 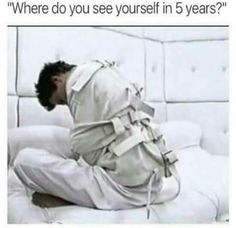 Everyone wants to keep the area calm and undisturbed as long as possible. The more activity at the scene, the more things that can go wrong. The first officer on the scene must start CPR unless there are unmistakable signs of death. For instance, decapitation or rigor mortis. In the situation of my friend, her face had been smashed by a claw hammer. Pretty sure no CPR was required. But officers are not to put themselves in danger or go beyond what you are trained to do.

Death investigations are classified as one of four types: Homicide, Murder, Death (as from natural causes), or Suicide.

Homicide is death at the hands of another, often accidentally. Murder is intent. If your life is in danger, you can take any action needed to save your life. If you killed someone with your car but the situation could not be avoided, it’s not your fault. I know of a situation where a person stepped out into traffic on a winding, country road at night. This happened on Highway 67 in Ramona. It’s excusable because there was no warning, no way to stop, and the driver pulled over to call for help.

Manslaughter is murder without intent. Crimes of passion come with lesser charges but no longer can be excused with no charges. In the case of my friend’s murder, we expect the suspect, her son, to plead a temporary insanity. This may sound odd, but I totally support that.

By the way, 187 is the penal code in California for murder. Most states have their own codes, so be sure you get that right. Don’t hesitate to call on your local police force and ask questions.

There were many more questions and topics we would have liked to discuss, but we were almost out of time. We touched on the psychological impact of dealing with murders day after day, year after year. Emergency responders and officers learn to stuff their emotions. Gallows humor helps in most situations. Think of it as an escape valve for steam building up. Of course, therapy helps too.

M.A. Taylor provided her email so that she could answer questions that we didn’t get to. Rather than give that out here, leave your questions in the comments and I will forward them to her.

This is the last post on the conference. Thanks for reading, I’ll be back on Thursday.