My long story about my novel, Crazy for Trying, began at NaNoWriMo 2017. I managed to write 50,000 words in 30 days amid holiday celebrations, putting on a literary event, becoming so sick I wanted to be anesthetized, and because I am retired, not getting any sick days. In other words, I still have to take care of the pets, plan dinner if not cook it, shop, do laundry, and try to write. How I managed it was to write needless prologs and epilogs to get my word count up there without having to brain very much. 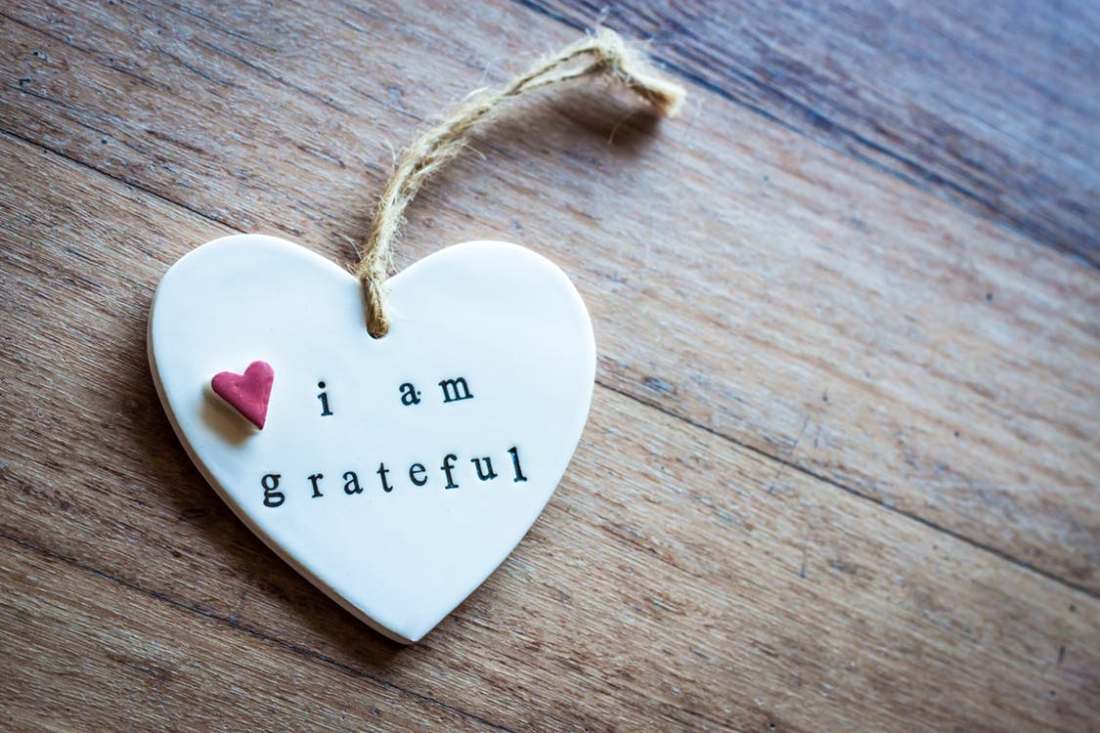 I spent the next 3 months sending the story out to beta readers and getting great feedback. I did the fastest rewrite I could and prepared to pitch it to an editor at California Dreamin’ Writer’s Conference in March of 2017. In February my world crumbled around me for a while. Still putting those pieces back together but had to remember Kristin Higgins saying she had to write a romantic comedy during a summer when her life flew apart. She noted it takes courage to keep going when your heart hurts. I kept going.

At the conference, I pitched it and was asked to send it in. By May, I was happy enough with my work that I could hit send. I didn’t expect to hear back until October or so, but Tule Publishing is on the ball. I got my email in July and love every word of it. Did they say thanks but no thanks? Yes, but in the nicest way. The editor who sent the email said loads of good things about my writing and my story, so about me because I am my writing and that story. 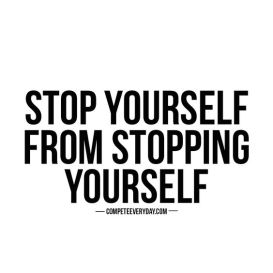 The best part is, she indicated exactly the parts that were lacking for their standards and said they would love to see it again if I do a rewrite. I told her I would certainly work on it and then she told me to wait until October to resubmit. Their guidelines help prevent boomerang submissions.

This rejection has been such a great experience that I am starting a new business model. I read about it in Literary Hub‘s blog written on June 28, 2016 by Kim Liao, Why You Should Aim for 100 Rejections a Year. The more rejections, the more you are actually working at being a writer. The more times you send your work out there, the greater the possibility someone will perk up and say, “Me likey! Sign here, please.”

This makes perfect sense to me. Writer’s Relief (which group I will have to check out for helping me with submissions) published this wonderful article on Famous Author Rejection Letters and includes statistics on how many times some authors were rejected. Isn’t it amazing that top selling author John Grisham had to keep going through 25 letters saying Thanks but No, Thanks? The most rejected author mentioned in the article is now my Spirit Animal. Dick Wimmer is the role model for Hope and Persistence. 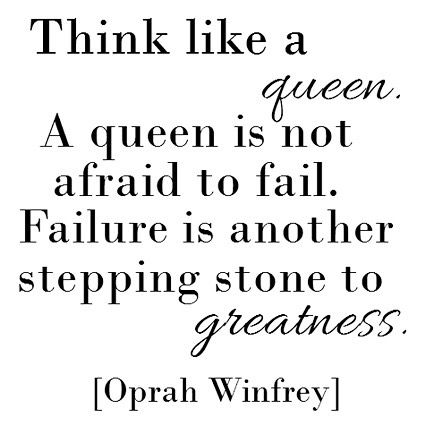 You have to know that this is not my first rejection letter. My first Regency was rejected as it should have been. My sister loved it and that should have been a clue. Someday it may see the light of creative rewriting, but it’s not urgent. My Regency Banquet series, that I wanted to self-publish anyway, was rejected by a friend of a dear friend, much to her amazement. And my Regency novel, The Viscount’s Mouse, was rejected after I pitched it and sent it in. I brought it to some RWA mentors who tore it to pieces and rejected it as well. But I did get a good idea on how I want to rewrite it. 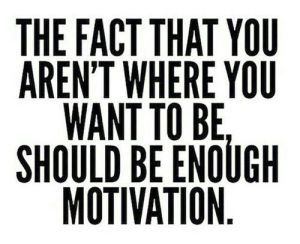 This is my problem, I see it clearly. One rejection, two at the most, and I never look at the project again. As of this very minute, that’s changing. I will get Crazy for Trying improved and resubmitted, then see about submitting it elsewhere. I will send out The Viscount’s Mouse in a new and improved form. I will get 100 or more rejections and keep going!

Thanks for reading, may you have hope and persistence always in your heart. I’ll be back on Sunday.