When Geoff Symon spoke to my RWA group last month, I learned a new word: curtilage. No, it’s not a description of an impolite person or a part of the body. It’s the land that surrounds your home. All the way to the curb, which means the police can’t go on your driveway to look into your car. Farmland, if marked off, includes buildings, barns, silos, and garage. A homeless person has no curtilage but police can’t search their cart without permission. A tent on public property is also not private.

Legal Searches: Anywhere you don’t violate the expectation of privacy. Also, wherever a search warrant says you can. If the police have no probable cause, so cannot get a warrant, there are exceptions. Consent. Plain View. Execution of an arrest warrant. Prevention of destruction of Evidence. Ensuring the safety of Citizens. How far can law enforcement constrict or expand consent? A lot in either direction. You have the right to give or to limit or take back. A limited search area exists if you say just the kitchen. Or change your mind and throw the investigator out.

Law enforcement officers are scrutinized. Every case has a defense lawyer. Any mistake made can torpedo the entire case. Police must be very careful. Partly to prevent dirty cops planting false evidence. And you don’t want civilians there planting evidence either. Is it okay for a civilian to videotape the investigation in progress? Up to investigator. Outside the yellow tape area, the investigator has no authority to tell you to stop recording. Custody is when I can compel you to be someplace you don’t want to be. Back of cop car. In a cell. Under Arrest. Can’t just knock on a door and ask them to come down to the station. Thanks to movies and television, we all know our Miranda rights.

Is motive evidence? No. Elements of proof are needed first. You are presumed innocent until proven guilty. Even in Louisiana. Motive is not part of the proof for a warrant; law enforcement use motives to get leads for investigation. Motive requires you to read someone’s mind or have a gut feeling. That’s not enough to get a search warrant.

We talked about evidence concepts and types, and I mentioned the African Gray parrot whose owner was shot. The parrot picked up his owners’ last word, “Don’t shoot!” While this is circumstantial evidence, the judge ruled the jury could hear it. But the hard evidence is in the form of testimonial, documentary, and physical. Evidence can fall into more than one type.

Categories of Evidence: Direct, Circumstantial. Can be a video. Direct lays out the story, circumstantial needs to be put together.

Characteristics of Evidence: Class, Individual. Class can be attributed to many people. Individual like fingerprints points to only one person. Normally shoe print is class because many people can wear those shoes. BUT if that print shows wear patterns and nicks from gravel or glass, you may be able to prove it’s an individual’s shoe making the print.

Locard’s Principle and Theory of Interchange. Edmund Locard theorized that whenever someone exits a room, that person leaves part of him behind and takes part of the room with him. Especially a crime scene. It’s a theory of energy. That is so New Age!

Chain of custody for evidence and cross-contamination concerns are huge issues. From the OJ Simpson trial, the people involved created a link between victim and suspect that wasn’t legitimately there. 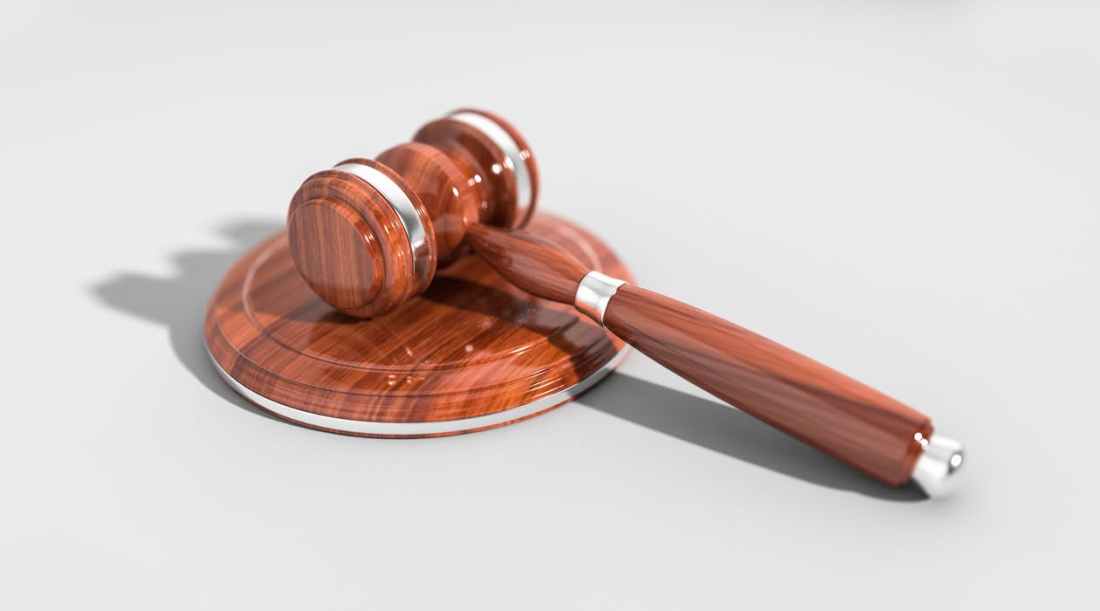 Investigators change gloves for each type of evidence handled. The gloves go in the evidence bag with the item. If I seize a gun and want to process it for fingerprints, that process may destroy DNA evidence. And vice versa. BUT if I get blood on gloves, can use that for DNA and the gun for fingerprints.

Wow, there is so much more on this subject but I need to move on. If you have questions, leave a comment and I will see if I can answer them. Remember, this is strictly from a writer’s need to know, not legal advice. And Geoff highly recommends the true crime series on Netflix, The Staircase.

Thank you for reading, I’ll be back on Sunday.

3 thoughts on “More from the Crime Scene”