I just finished listening to Mansfield Park by Jane Austen. I’m sad because it was the last remaining Austen book that I had not read or listened to all the way through. Although I could re-read or listen to Sanditon as I don’t know it by heart yet. I loved the usual points about Jane’s writing, the humor and the confusion, the comic characters who don’t know their own reputations, much like Shakespeare created. But my favorite thing was the Satisfying Ending. (TM) 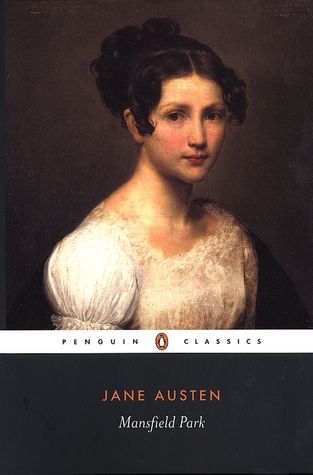 Sure, if it had been a more modern Regency Romance (let that sink in), we would have been privy to the conversations that occurred when Edmund realized he’d loved his Fanny all along. (Yeah, having the sense of humor of a pre-teen boy can make listening to this difficult. And fun.) We would have been present when he coaxed a shy kiss from Miss Price. The whispered conversations when they met in the hallways and the rapture of his parents would be more than a passing few lines. In fact, I might wish to write such a bit of fun.

By the way, if you were rooting for the bad boy Mr. Crawford, this essay by Moreland Perkins may give you more insight into the dastard’s character. I admit that for a time I thought him most sincere and feared Fanny might have been brought around to accepting him. But she never wavered from her love for Edmund.

Austen is notable for satisfying endings, no matter the trials and tribulations that the characters go through first. As I read her stories long before I got into other romances, that may have shaped my desire to have a Happily Ever After ending. Only occasionally will I accept a Happily for Now style. Makes me think these people can’t make up their own minds.

I discovered Suzanne Enoch through her novel, the Rake. Not only did she give me the satisfying ending I craved, she managed to write one of the best modern Regency Romances I have ever read. I’m impressed with how little period language she used, perhaps that appeals to modern readers more. Of course, Jane herself didn’t write much of the vernacular of her times, either. 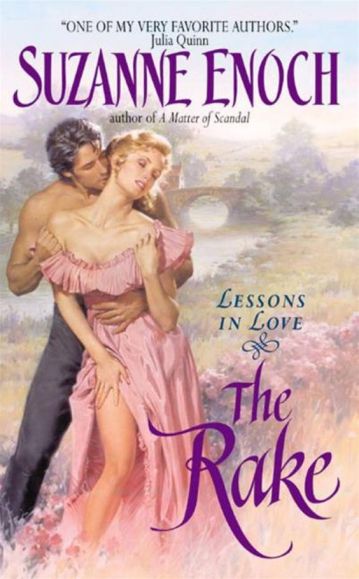 My current book is the first Alyssa Cole I have had the pleasure of finding. A Princess in Theory is probable, right on, real, beautiful, and so funny. So very sharp. And a great view of how hard it can be for a woman of color, especially, but any woman in science-related fields. This is the first book in the Reluctant Royals series, and I am going to pre-order the heck out of the next ones.

I’d love it if you would share books you enjoyed due to their satisfying ending. As a contrast, I did not find the ending to the following books satisfying at all. A Brief History of the Dead by Kevin Brockmeier. The Invisible Library by Genevieve Cogman (Although I expect that to get better in the next book) and Discount Armageddon by Seanan McGuire (See note above). Let me hear your opinions if you have read these books, and also which books left you smiling and feeling good all over.

Thanks for reading, I’ll be back on Sunday.