Authors live by reviews of their books and one may get more of those by spreading the word about a good book. So once a month or so, I will be blogging about what I have read and then Twitter will pick it up because unlike Facebook, they are not retarded.

Hasn’t it just been a great year for horror? Yeah, well, I started to read Into the Drowning Deep by Mira Grant but I couldn’t get into the blood at the time. I do expect to pick it up again, but it’s too soon after losing my sweet terrier to be reading so much about death. I also was supposed to read a collection of Richard Matheson short stories, but a. Too much death, b. I have seen these almost all on television or movies, and c. the ones that I haven’t seen on TV I have read before. Darn. It was a great collection titled The Best of Richard Matheson with a fascinating Introduction by Victor LaValle. 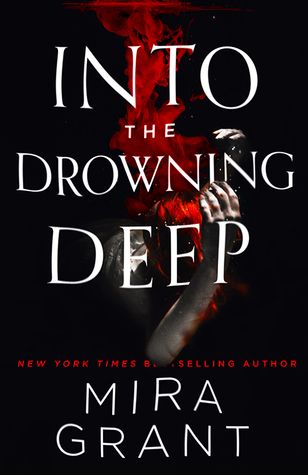 I haven’t picked up any romances lately and that is bothering me. But I have read Indexing by Seanan McGuire (who bears a striking resemblance to Mira Grant) and enjoyed the budding romance between Snow White and a Cobbler’s Elf. This reality is under the influence of the Narrative, a force that wants every fairy tale to come true and will fight to get a Happily Ever After no matter who dies in the process. Obviously, a lot of detail and research went into this book, and it started life as a serial on Kindle. There’s a sequel that will pop up on my list soon.

Speaking of Victor LaValle, I read The Ballad of Black Tom and really enjoyed it. I felt very close to the characters as they dealt with horrific things and tried to remain in possession of a soul. The only bad thing is that it’s a short read and I haven’t looked for a sequel yet. Interesting. 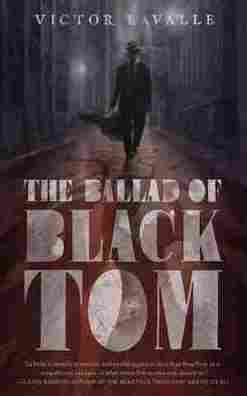 Right now I am in the middle of Hope Never Dies by Andrew Shaffer, a lighthearted murder mystery involving a recent president and vice president. I’m having a great time and the mystery is deep enough to hold my interest. It helps that these men presided over our country in one of the best eras in recent memory and I like them both a lot.

I read a few pages of Martha Wells’ first Murder Bot book (A little confusion because All Systems Red was a novella and 0.0 in the series) Artificial Conditions. However, I forgot that I was reading it off our network and hadn’t saved it to my reader. So I will be back to it. The opening is wonderfully detailed and well written. 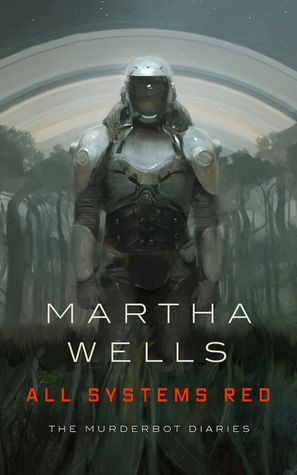 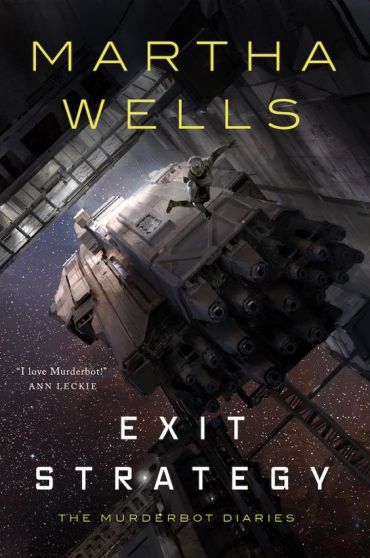 Finding myself somewhere with the need to read, I opened Leviathan Wakes, Book 1 in the Expanse series by James S. A. Corey. The book is fascinating and very well written. Again, it will be finished sometime in the future.

Finally, we went to see the movie The Bookshop and came away with tears and smiles and hope. It was based on a book, so my lovely husband bought it that day. He reads really fast, so he finished it a day later. He found the book written with grace and beauty but the ending disappointed him. He said the film was much better. I will read it, no matter what, and make my own opinion, but from what he told me, I think I agree.

Keep reading, keep reviewing, and keep Tweeting what you read! Thanks for reading, I’ll be back on Thursday.