New beginnings is such a magical concept to most human cultures that rituals abound at every opportunity. Birthdays, becoming an adult, getting hitched, starting a family, all have celebrations to go along with the occasion. Starting a book, finishing a book, while these are lesser known celebrations, they certainly are an excuse to get drunk and text your friends to assure them you will always love them.

The most celebrated beginning seems to be the start of a new year. It’s such a huge thing that many cultures do their own counting of the year. Which means you can celebrate a new year pretty much any time you wish to. A few minutes on Google and you will have all the information you need. 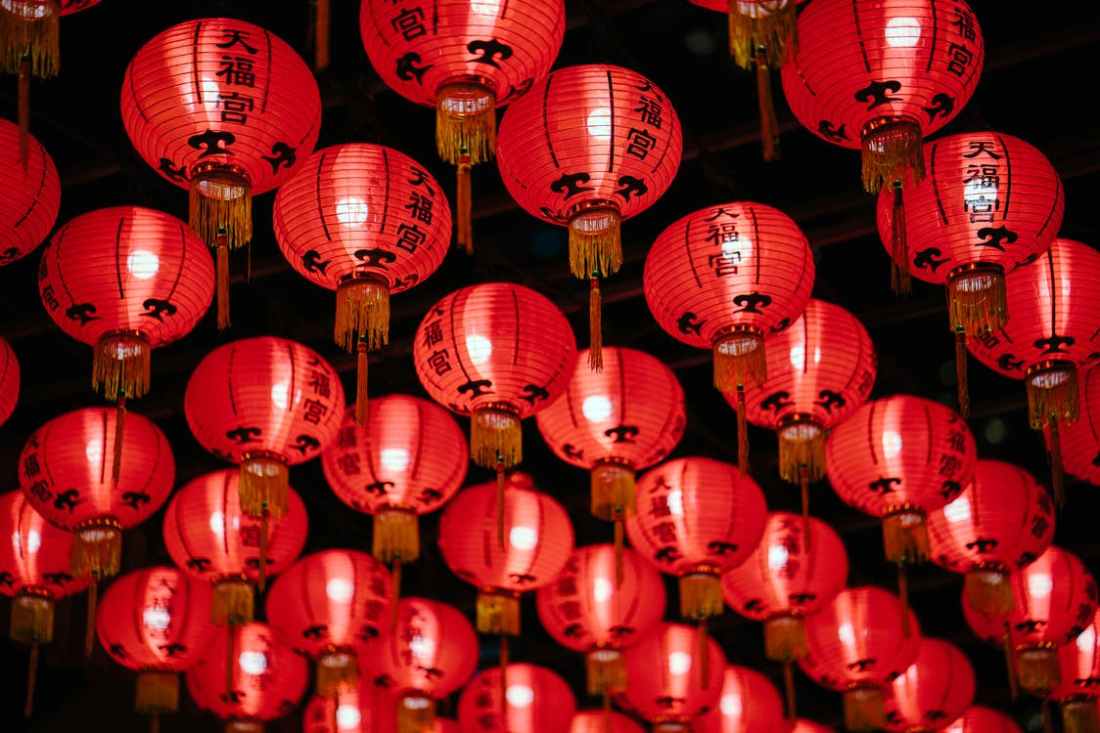 Lunar New Year, aka Chinese New Year, although it’s celebrated throughout most of Asia, starts ramping up on January 28th and hits the NYE stage on February 4th. The celebration itself starts on February 5th and culminates in a Lantern Festival on February 19th. Lunar Holidays are not subtle or over in the blink of an eye. Surely you can plan a book out starting on the 28th of January and be ready to publish on February 19th! Or at least have the outline and synopsis ready for an agent. 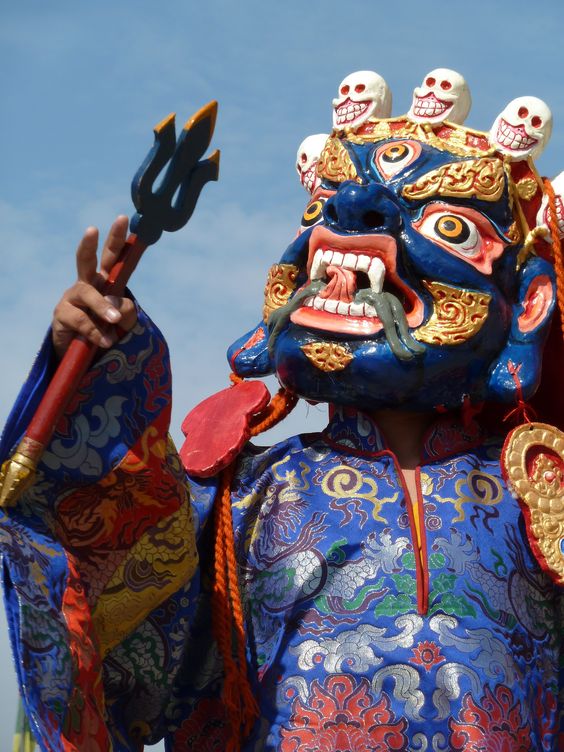 In Tibet, and many other Buddhist countries and cultures, New Years is known as Losar and falls this year on February 5th and 6th. Similar to the Lunar New Year, it doesn’t run for as long a time and starts with rising early and eating breakfast at sunrise. The day combines relaxation with celebration, but frankly, sleeping in seems more relaxing to me. Still, one could get up early and write while the rest of the world sleeps. Some people suggest this as the best routine to get books done. That’s a good way to start a new year, with a new routine. 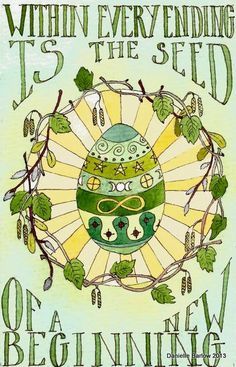 Any equinox or solstice can be used to start a new year. These note the changes of the season and the planet itself seems to celebrate them, too. Just note the four dates every year on your calendar and get ready to celebrate a new start. How wonderful it would be to have four books a year due to planning around the planetary movements.

Some cultures and religions already do celebrate a new year on one of those days. The start of spring is the new year for Iranians of Zoroastrian or Baha’i faiths. Trumpets, colored eggs, noodle soup, and a good spring cleaning are required. Maybe this is a great day to edit and prepare your manuscript for shopping around. Raʼs as-Sanah al-Hijrīyah is the Islamic New Year and the date can range from August to October. In 2019, it starts on August 30th at sundown. Commemorating the emigration of the Prophet Mohammed from Mecca to Medina, this celebration will give a new start to the stories that have been teasing you with half-formed ideas.

Rosh Hashanah is more than the Jewish New Year. It’s the start of 10 days in which your life is reviewed with an eye toward improvement. The holy rite itself is only two days long but really it culminates on October 9th, Yom Kippur, when all the introspection is used to atone for things that were not the best actions for God’s People. The time is solemn and of deep meaning, but there is some time for celebration at the start and for feasting after the fast on Yom Kippur. Use this date as a time to not write, to think, to plan, to make smart, attainable goals.

Murador New Year is little known outside of Australia, and the Murador Aboriginal Tribe is now extinct, but luckily other tribes adopted their customs and celebrate a new year on October 30. This is an important time for friendship, reconciliation, and giving thanks. Make a new start by establishing friendships with your fiction, reconciling yourself to the fact that it’s done and you need to send it out. Give thanks that there are so many more ideas in your head to work on in the coming year. 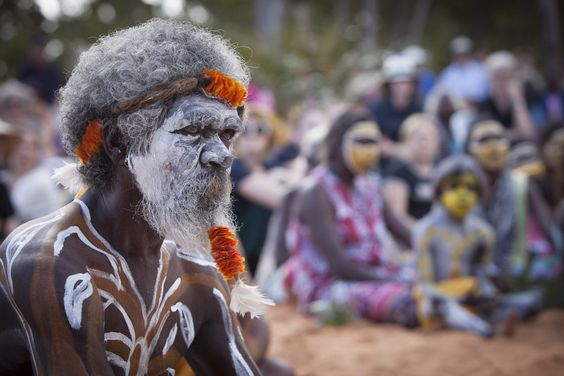 There certainly are a lot of New Years going on around the world. I skipped some because they fall close to other dates or because I ran out of room. I love and respect all beliefs and people on our planet. I mean no insult or disrespect to anyone. I would appreciate being informed of any errors I made so that I can correct it. Thanks for reading, I’ll be back on Sunday.