Sunday’s blog was a recap of half of the notes I had from our speaker, Jack Davidson, retired police officer and manager of his own security company. One thing that Jack did while visiting us was to leave a backpack by the door to the room. No one in the Romance Writers of America, San Diego group thought anything of it. We were chastised very playfully for letting that slip by. I shared one of the incidents I have been involved in where someone saw something and said something and now I want to share both the incidents that call to mind.

Both of these incidents happened when I was working in an office in Oceanside, CA for local government. One had nothing to do with the office I worked at but the other one certainly did. And that one I experienced first hand.

I started work fairly early in those days and was helping people with paperwork and other details when our PA system said, “Please safely and calmly evacuate the building. This is not a drill. Make sure everyone can leave safely. Repeat, this is not a drill.”

Not the first time we ever had this happen. I helped clear out the lobby and interview rooms, checked the restrooms and hung all clear signs on those doors, then took the stairs down to the patio and more stairs down to the street. I hustled to the prearranged meeting area because my boss at the time would either be mad that I took so long to evacuate or mad that I got there before being assured the building was evacuated. I never knew which way her wind would be blowing.

I had a clipboard and lists of all the employees plus a list of everyone who called in sick or had a vacation that day. I signed in all of my staff, a few from an absent supervisor’s unit, and noted the ones who were not reporting to work for an hour or so. Before long, emergency vehicles came up to the cul-de-sac and checked out the situation. Someone had reported a suspicious suitcase placed over the main entrance to the lobby.

Not much longer than that, the bomb squad rolled up in their fancy vehicle and the police and firemen moved back. A few loud booms told us they had fired a water cannon at the suitcase but it hadn’t exploded. More waiting. A few of us checked out and walked down the road to the nearest Starbuck’s. Along the way, we informed the public to stay away from the office because we possibly had a bomb.

By the time I used the restroom and got coffee, then walked back to the area, the all-clear came through. Not long after we got back into the office, the Women’s Information Network (WIN) spread the story that a homeless man on the youngish side had shown up early for his interview. He didn’t want to carry his precious collection of Magic the Gathering cards in their suitcase down to the Starbuck’s, so he hid them where he thought they would be very safe.

They were, indeed, safe but on the soggy side. To this day, I feel so sorry for him. But the person who called in the suspicious package was correct in what they did. 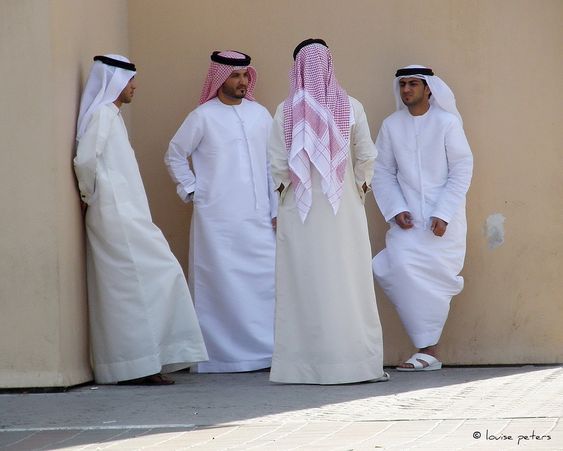 Sometime after that, every morning when I would drive into work, I would have to stop for people crossing the road with very little attention paid to traffic laws and on-coming cars. They were coming out of an empty building on a big lot and getting into huge white unmarked vans. The majority of the people were male and they were wearing white abayas and turbans. They certainly looked Middle Eastern.

I figured they were gathering like this every morning in public, so they must have a legitimate reason for doing so. There was nothing covert about their activities. And we were only a couple blocks from a Highway Patrol office. But a co-worker found the daily gathering disturbing and also believed if you see something, you should say something. So she called the Federal Bureau of Investigation and reported the suspicious activity. 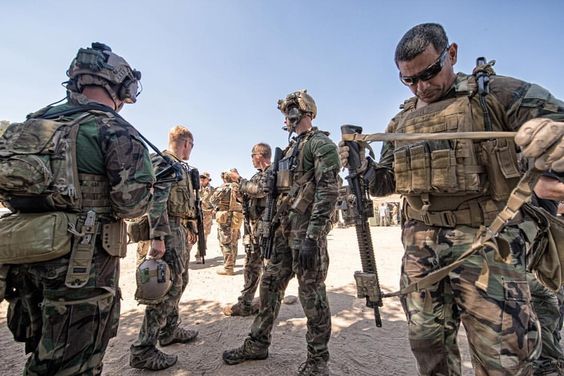 An FBI agent returned her call and thanked her for reporting what she saw. Then he assured her there was nothing to worry about. Oceanside is a very short drive away from the Marines at Camp Pendleton. On-going training for the troops involved actual scenarios that might take place in Afghanistan or Iraq. The people we saw every morning were actors, taking part in the training.

While I had never seriously thought the people represented any danger to us, I have to admit that I was relieved that my work buddy called and found out the truth. There you have it, two situations where someone saw something odd and said something. Both turned out to be harmless, thankfully. But nonetheless, it pays to be watchful and concerned about ourselves and those around us.

Thanks for reading. I’ll be back on Sunday with more Health for Writers!