Hey, what would you say is the one thing you share with your family? Do you play chess with Dad? Go hunting with Grandma? Do you cruise the bars with Mom? Go on shopping sprees with Sissy? Maybe you beat your brother at darts every Saturday. Well, in the local chapter of Romance Writers of America, we have members of the same family who write Romances. We have a few mother-daughter writers, a smattering of sisters, and the occasional husband-wife team who cheer each other on. And, yes, we do like to have men join the club. No initiation rites or anything.

By luck, two NY Times best-selling authors, mother and daughter, showed up in May. Steering Your Story Bus by Judy Duarte and Christie Jeffries. All you need is your creative license.

Here’s what we learned in short form: Setting is its own story along with season and conflict. Pay attention to GMC = Goal, motivation, conflict. That’s the title of a great book by but don’t buy it on Amazon.

Loading your bus: Using Enneagrams to define your characters. Laurie Schnebly Campbell, next month’s speaker, has a book on Enneagrams. And you should read The Complete Writer’s Guide to Heroes and Heroines by Cowden, LaFever, & Viders. Wow, there’s a lot of homework in this family.

Also know that Gender is not set in stone. Your hero can be a woman, your heroine can be trans. Watch the movie Man on Fire starring Denzel Washington.

The Emotion Thesaurus is now online by the authors at One Stop for Writers. You can also find them on twitter.

Characters can move from one Archetype to another. Like Waif to Spunky Kid and Lost Soul to Warrior. Why not use astrology for characteristics! Your hero wants a birthday.

Seat Mates: Neighbors, co-workers, so on. Give them goals and a purpose for being in the story. Rely on a sensitivity reader who will point out where you are stepping on toes. Perhaps you say the boss was Oriental instead of Asian. Tsk, tsk.

Get those pets and kids on the bus! Kids are fussy, impatient, dirty, not always polite. Publishers are big on kids and families right now. Sex around kids is not easy, adds to the tension.

Villains always have someone who loves them. Christie worked with sex offenders, she found one thing in common with each to help build the bridge. Watch the movie, Gun Shy. Show bad guys as vulnerable, relatable, and real.

Window seat or aisle? That can change the Point of View 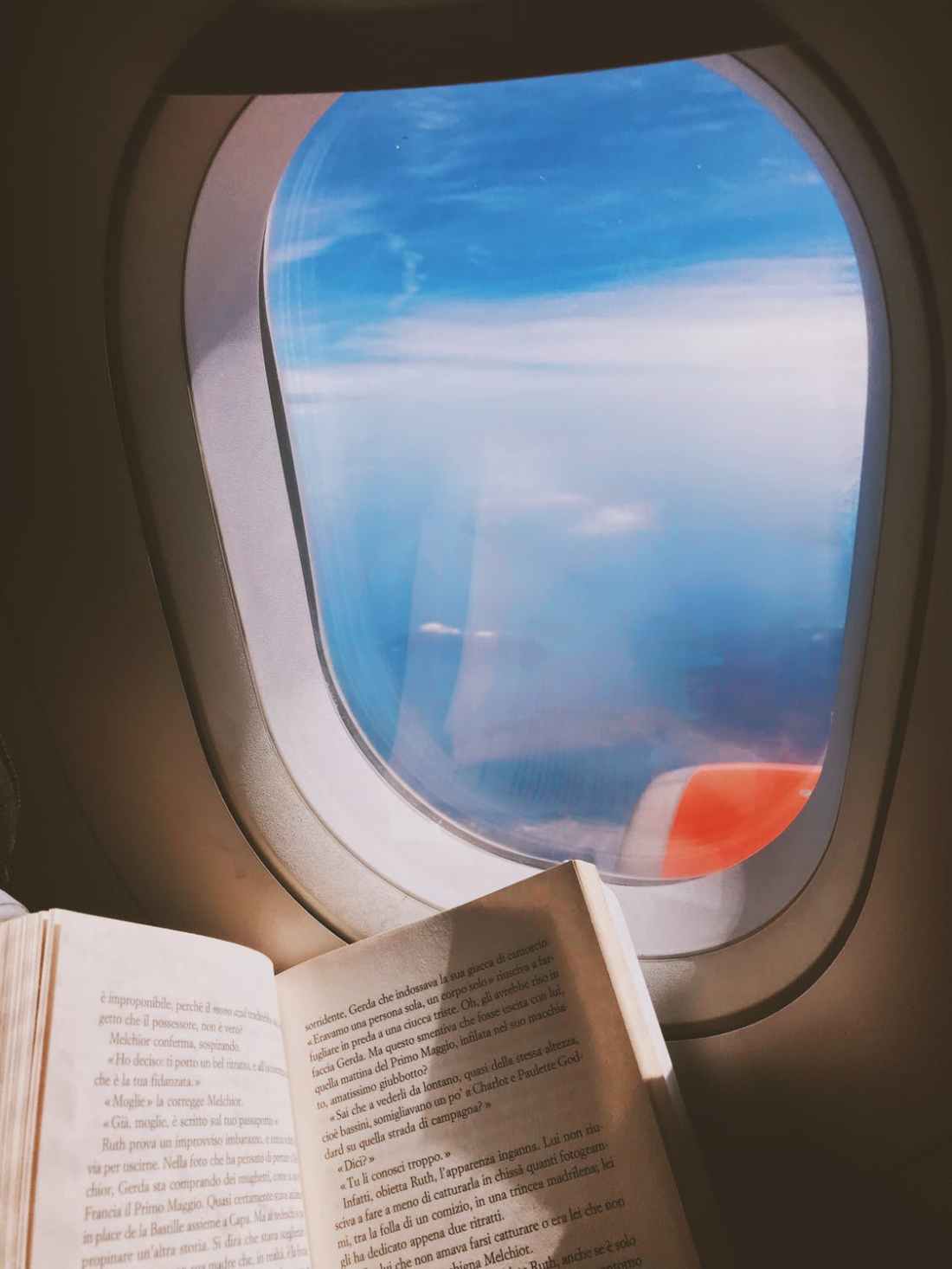 Back story: Why are they all on the bus? Watch Jumanji: Welcome to the Jungle. Character’s development stats like you roll for in Dungeons and Dragons show above the characters.

Show, don’t tell. Know your MCs by the car they drive, the music they listen to, the clothes they wear, etc.

Dig deeper: Where they live, are they messy or neat or compulsively clean. Worn clothes, trendy hairstyle, what’s in the refrigerator? If the house caught fire, what two things would they take or die trying? If they have on, what’s in the safe? What do they hide? 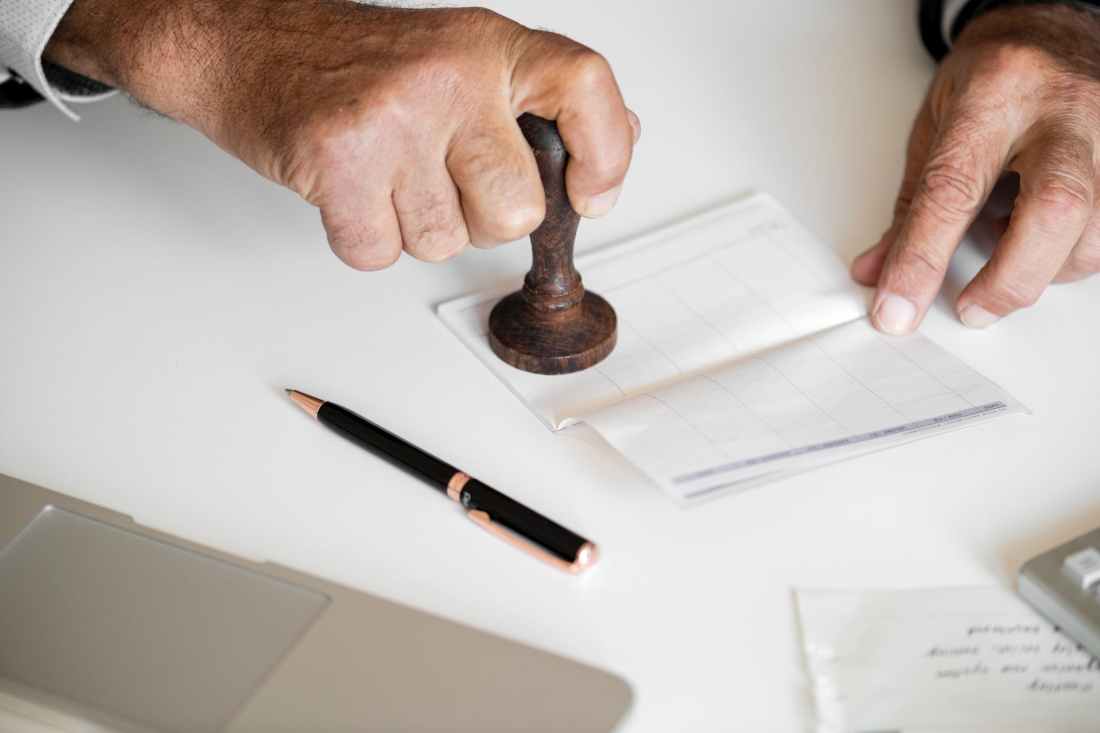 Nancy Kress’s book, Characters, Emotions, and Viewpoints presents 3 versions of the same type, a woman setting up for a party. Each similar paragraph shows us a lot about the character through the food she’s putting out, the music she plays, and the clothes she wears.

Motivation. Conflict. Dialogue. Does your character talk loud and fast because of family? Age changes how they would speak. “Don’t touch that! It might explode!” (Someone suggested that’s a Love scene?) Fight scenes, arguments, be able to tell who is speaking without dialogue tags.

So at that point, we got to have a wonderful creative exercise by tables. I’ll put that up another time, it takes way too much explanation and I’m already late getting this up.

Thanks for reading, I’ll be back on Thursday.