Oh sure, you are pointing to your notebook/desktop/iPad/ Smartphone and laughing derisively at the title. But how did we get from pens to that Smartphone? And don’t you ever print out the manuscript for an in-person critique group? You have to have red pens and stuff to mark it up. Really, if your battery dies and you don’t have a charger and the electricity goes out, how would you finish the story? 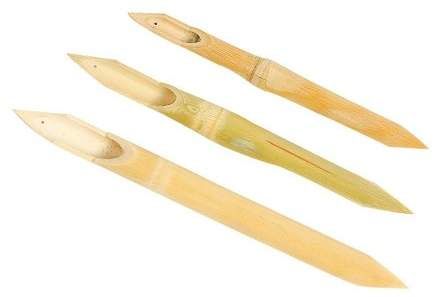 Uncle Wiki has a great article on the development of writing, which started out with pictograph-type carvings. Numbers, my nemeses, existed long before letters and similar language records. I’m pretty sure the reason I never became a math wizard is due to how ancient the subject matter is. Anyway, the idea of writing ideas sprang up in three or more separate places around the world. Very impressive, and absolutely no evidence of aliens giving us a push.

Clay tablets were all the rage in the Near East when people started using alphabets and stopped learning to draw love letters. The reed pen from Ancient Egypt was not very durable, so the quill pen was developed. Due to the capillary action in the shaft, a quill sucked ink up and then laid it out where the writer wished. Usually. England lucked out in uncovering a large deposit of graphite, and the lowly pencil popped into being. 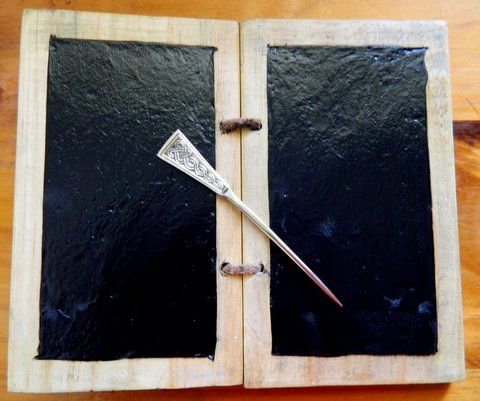 Metal nibs were toyed with until the right shape, composition, and elegance appeared. Dip pens used split nibs made out of steel to draw ink up, like the quill, but lasted much longer. Birds around the world sighed in relief. Inventors got in line to present fountain pens, ballpoint pens, mechanical pencils and felt tip pens. Even those novelty Floaty Pens like I got at Disneyland on my first trip there.

My husband collects fancy pens and mechanical pencils. We have oodles of the things lying around. The fountain pens need to be used periodically to prevent tiny pen gremlins from clogging the works. That might not be the technical term but it gets the idea across. He is always looking for unopened bottles of vintage ink, stand dishes, and matching sets. He knows all about the best pens, the overpriced ones where you are paying more for the name, and so on. He also knows what I like.

I have a bee pen. I have a bazillion purple pens. I have odd-shaped ergo pens. I have pens that fit over my index finger like a ring. I have more pens than you can imagine. It seems the ones I really like and use the most run out of ink the fastest. Luckily, Mr. Pen Man Person has refills that will fit my pens. He has mumbled something about rotation but I don’t get that. Why use something different when you like the one in your hand? 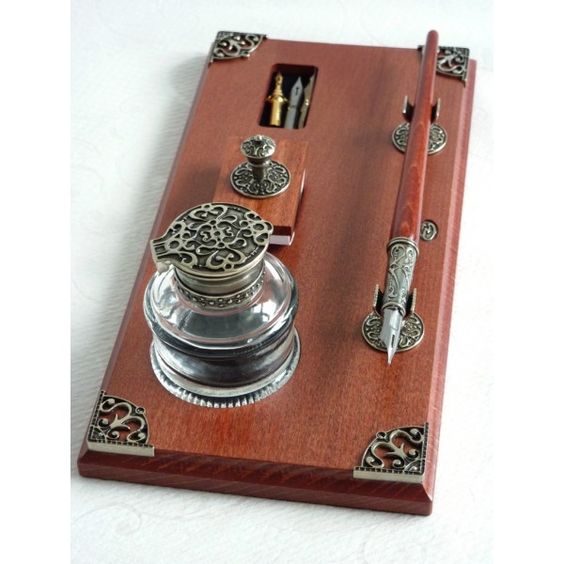 I have a pen I particularly like for writing out checks. It came in a box, so I keep it in the box next to the checkbook. I get a sense of continuity and security knowing that pen is always there, waiting to help me spend money. What a great pen! I hope it never runs out of ink because I won’t be able to pay the rent.

Thanks for reading, I’ll be back on Sunday with Tweet What You Read for August.

One thought on “Writers Need Pens”