Turn back the calendar to the late middle 18th Century. Ireland belonged to the English nobility. The majority of the Irish were either Catholic or Presbyterian/Protestant. Laws were in effect that prevented them from holding office, buying land, leaving their belongings to a single heir, and so on. When the first famine hit, hand in hand with the limiting laws, many Protestants moved to New England, where they wanted people to settle so that the land stayed in the right hands. If the immigrants couldn’t afford passage, they often came as indentured servants. When people consider slavery as a better alternative to living in a country, you know something is not right. 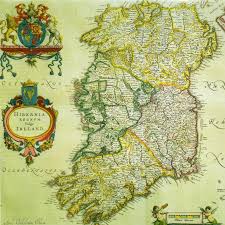 Just in case you didn’t know, the “famine” caused by the failure of the potato crop hurt only the Irish people, not their English overlords. The nobles still had cattle and could hunt deer and rabbit and boar. A few simple changes would have saved millions of lives and kept the Irish at home. However, America benefited so much from the new wave of Irish that it’s hard to want things to change. 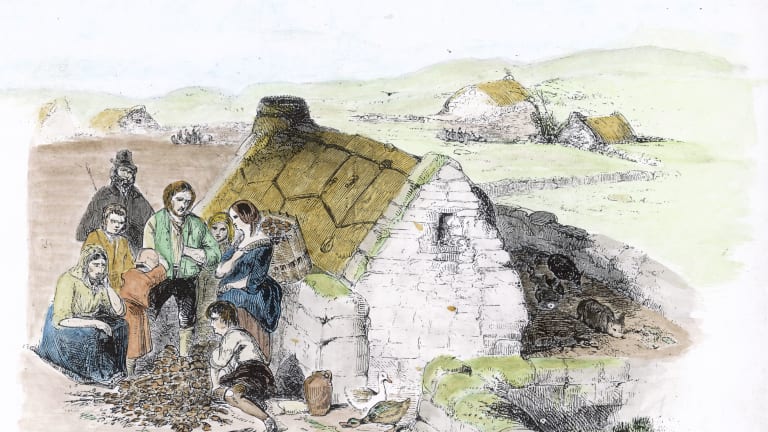 In America, the Irish were not wanted. See if this sounds at all familiar. They practiced a strange religion. They brought disease because they had dirty habits. They were taking jobs away from hard-working Colonists. They gathered in gangs and committed crimes, even rape. They had pledged allegiance to a foreign leader. And they spoke an ungodly language. Yes, America has recycled its prejudices over and over again. 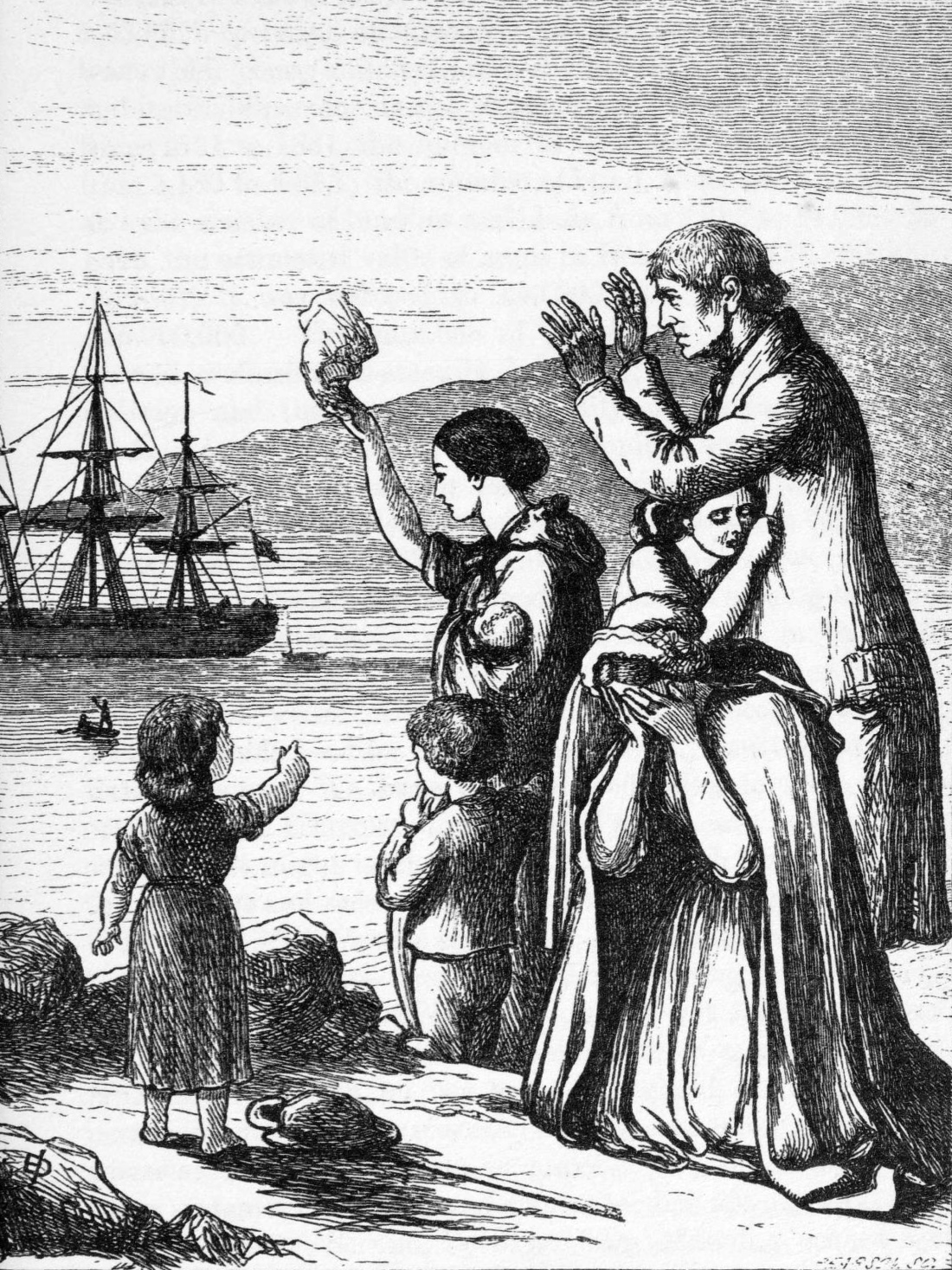 You can read in many places about the brutal treatment of the immigrants. They were willing to take the most menial and backbreaking jobs which longer residents considered beneath them. There were wars, political tensions, and continuing prejudice against the Pope and his followers. Not until the Chinese came, looking to escape economic chaos in their homeland and prospect for gold in the west, did the Irish step up one rung. They emphasize these newcomers as dirty, diseased, job-stealing, crime-committing peasants, who spoke an ungodly language. 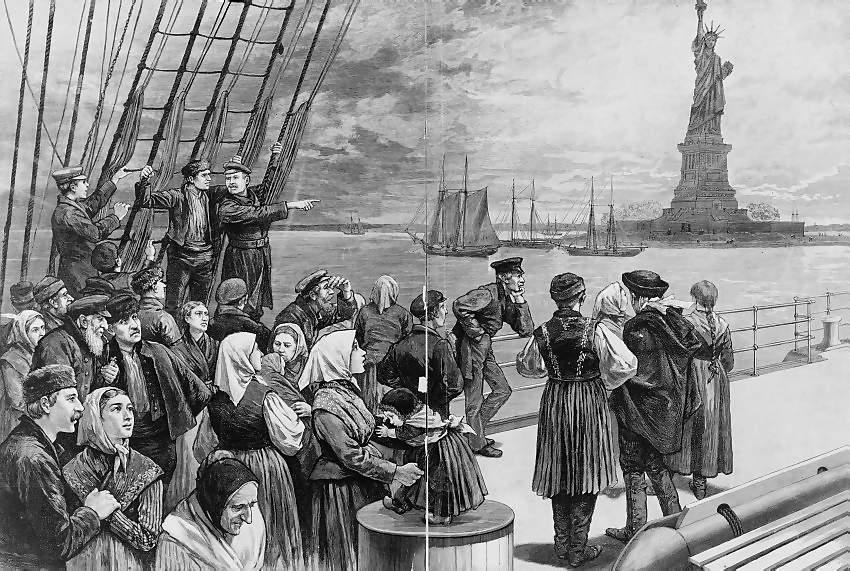 Having survived being assimilated into American history, Irish Americans began to look for ways to celebrate their heritage, their religion, and their pride in their new land. Parades down the streets of major US cities proclaimed that the Irish were here to stay and proud to be Irish. When a major US corporation like McDonald’s marketed Shamrock Shakes in March, the holiday had certainly become mainstream in a big way. 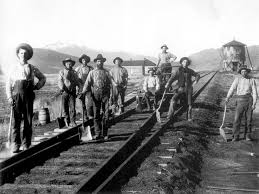 Myself, I like to go to Irish pubs in the area, have my corned beef and cabbage, and lift a wee heavy wet in memory. Of the saint known as Patrick. Of the millions who died in Ireland, a woman walking to houses begging for food with a dead baby in her arms. Carloads of the dead being dumped into mass graves. Of the crowds hoping for better in a strange country, who died on the way and were dumped overboard. Of the survivors who arrived penniless and weak and could barely walk a few blocks away from the docks. Of the generations who worked themselves to early deaths so that their children could have better. And to those children who grew up with their culture and heritage clenched in their fists. 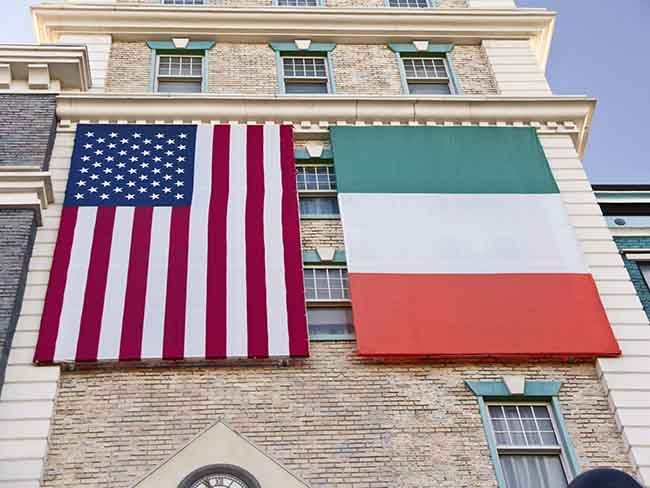 Erin go bragh! No, they never were and never will be perfect. They are human, like all of us. I have always had a soft spot for underdogs. As far as I can tell, because record-keeping was sketchy during the years of the famine, I am Irish and Scottish on my father’s side, Catholic on my mother’s side, and proud of all my connections throughout the world. 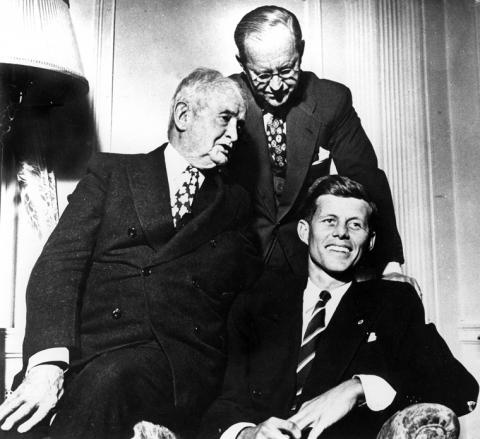 Thanks for reading, I’ll be back on Sunday.