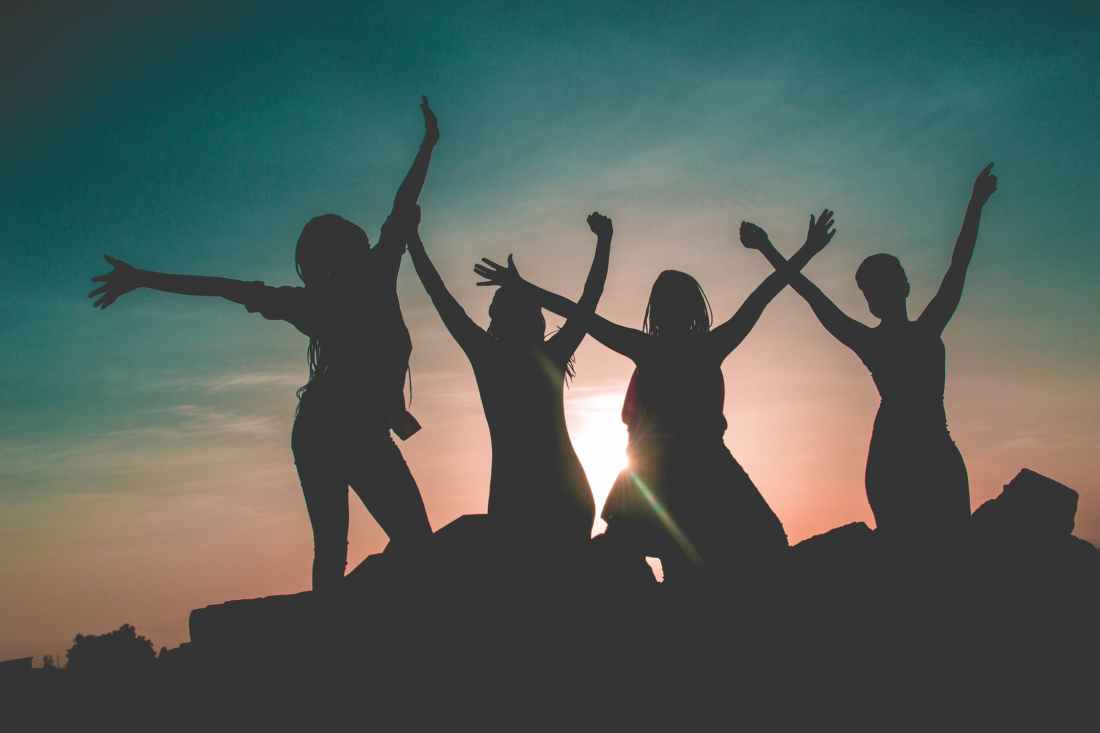 Most writers do this, especially in the Romance field. We need to perfectly describe the main characters, consistently, time and time again. A friend of mine, Cynthia Diamond, who writes a fantasy series called Wyrd Love, has a Hot Guy Thursday on Facebook every week. She likes the actor from The Witcher, Joey Batey. She cast him as her Trickster, Galen. END_OF_DOCUMENT_TOKEN_TO_BE_REPLACED

I Googled the above title and found out I am not the only one who wants more control over my writing instinct and inspiration. I go to my critique group and get the best advice for the story in its current shape. I want to write! I want to use what they told me and manage at least 10k words. But by the time I go home, after stopping at one or two stores along the way, I have to put groceries away and take care of birds and clean the kitchen and get the laundry moved along. When at last I sit down at my desk I have to get up again and find where I put my laptop bag, unpack it and connect it to everything. By then my muse is sitting in a corner playing with dust bunnies. Bad Muse! No biscuit for you. END_OF_DOCUMENT_TOKEN_TO_BE_REPLACED

Writers are often given the ability to write from some source they can’t exactly put their finger on. When asked where they get their ideas, many will call on their Muse as the source of their inspiration. Recently, a fellow writer said in an off-handed way something about extending the leash on their muse. And I thought, hmm. Okay, maybe I didn’t exactly let those sounds run through my brain. But what if I am stuck in my early Muse ideas and need to set my Muse free? END_OF_DOCUMENT_TOKEN_TO_BE_REPLACED

I’ll bet you didn’t know that along with Scrivner and critique partners, a dog is a very important part of your equipment as a writer. Unless you’re Hemingway, in which case, you have cats. Elizabeth Barret had a dog. Byron had a dog to whom he built a monument. Dorothy Parker had a series of dogs. Here, go look for yourself.

END_OF_DOCUMENT_TOKEN_TO_BE_REPLACED

I’ll bet you didn’t know that along with Scrivner and critique partners, a dog is a very important part of your equipment as a writer. Unless you’re Hemingway, in which case, you have cats. Elizabeth Barret had a dog. Byron had a dog to whom he built a monument. Dorothy Parker had a series of dogs. Here, go look for yourself.

END_OF_DOCUMENT_TOKEN_TO_BE_REPLACED

Pinterest is both great and horrible. Great in that I can find models that match what I think any of my characters look like, and then make it easier to describe them. And horrible in that I waste a lot of time looking at half-naked men, tall ships, and funny goat pictures.

I like to find a model who has lots of pictures up on Pinterest and elsewhere, so that I can get lots of ideas of what the person looks like happy, sad, dirty, tired, etc. I apparently found a one-shot wonder in my model for David Cooper. The young man, terribly good looking, is Russian and only the one photo of him is available. (David is the hero in my published novella, Appetizer: Pure Seduction from the Regency Banquet series.)

That happened again with my choice for Valentine Archer in the Bowman’s Inn Anthology. Stunningly good looking, but no match on Google Image Search and no information on who he is. I even looked at page after page of sexy blond men hoping to find the original photo I pinned. No need to thank me, I sacrificed my time willingly.

On the other hand, my model for the Curtis twins in the Regency Banquet series is Parker Hurley, and not only is he eye candy with amazing ink, he’s had lots of photos posted on Pinterest. I grabbed so many, I think I should start a folder or board or whatever they call it just for him.

But that’s only peripherally what this post is about. I watched a great movie today, a docudrama about sled dog racing. The Spirit of the Wind is about George Attla, Jr. Probably the only actors in it that you will have heard of are Slim Pickens and Chief Dan George. But the movie didn’t need bigger names to be moving and entertaining. And the best parts are that some of George Attla’s actual relatives had roles in the film, and there is a post script at the end to tell you what happens between the end of the film and present day.

I went looking for the film because Buffy Sainte-Marie, an idol of mine since high school when her great song Welcome, Emigrante accompanied a civics film on immigration. She did all the soundtrack music for Spirit of the Wind, and won a number of awards. I was reminded of her when I searched Pinterest for a Native American woman model to be Amanda Boone in The Bowman’s Inn anthology.

I also discovered another song by Ms. Sainte-Marie, Indian Cowboy in a Rodeo. Sadly, Pinterest has zero photos of Indian Cowboys in Rodeos. Thanks for reading, I’ll be back on Thursday.

As you read each of the names in the following list, let an image come to your mind.

Some of these characters have been portrayed in movies or TV shows by more than one actor. Some have only been on screen once, but have been read by millions. And many readers are annoyed when their favorite characters are cast for film. They have a vision of this character, and they don’t want anyone else’s ideas.

When Jane Austen introduces Mr. Darcy, she gives very general information: [He] soon drew the attention of the room by his fine, tall person, handsome features, noble mien; and the report which was in general circulation within five minutes after his entrance, of his having ten thousand a year. The gentlemen pronounced him to be a fine figure of a man, the ladies declared he was much handsomer than Mr. Bingley, and he was looked at with great admiration for about half the evening, till his manners gave a disgust which turned the tide of his popularity; for he was discovered to be proud, to be above his company, and above being pleased; and not all his large estate in Derbyshire could then save him from having a most forbidding, disagreeable countenance, and being unworthy to be compared with his friend.

There’s little to go on, no hair color, no eye color or shape, not even a sensuous mouth to fix on. This is the conundrum faced by Romance authors. A certain portion of the readers want to imagine their own heros. They aren’t attracted to blond men, so don’t want to know if he has Thor-like tresses. They abhor beards on men, so must have a clean-shaven image.

But another group of readers who must know exactly what the author had in mind when writing the hero and heroine. Frustration abounds when critics say add more description, the writer adds it, then critics say too much detail. This whole writing thing would be vastly improved if the pictures in the author’s brain could be forced into the readers’ brains.

My “classic” Regency Romance, The Viscount’s Mouse, with any luck will be self published in the first part of 2015. Miles, my hero, in my head looks exactly like Brad Pitt. But I can’t say that anywhere, except here and later in the blogs about the book. If someone buys the book and doesn’t read any of the blogs, then they are going to picture their own favorite blond eye candy. And Cassie is anyone’s guess, I don’t really have a set image for her. That might change as we go on. It’s so hard to find photos of plain women. I did find an excellent Ms. Farnham, but no Cassie yet.

I’d love to hear from you on who you picture for any of the characters mentioned above. I’d also love for you to subscribe to my newsletter that is just getting started! Click here to be added to the group.
http://mad.ly/signups/126177/join I’ll be back on Thursday.